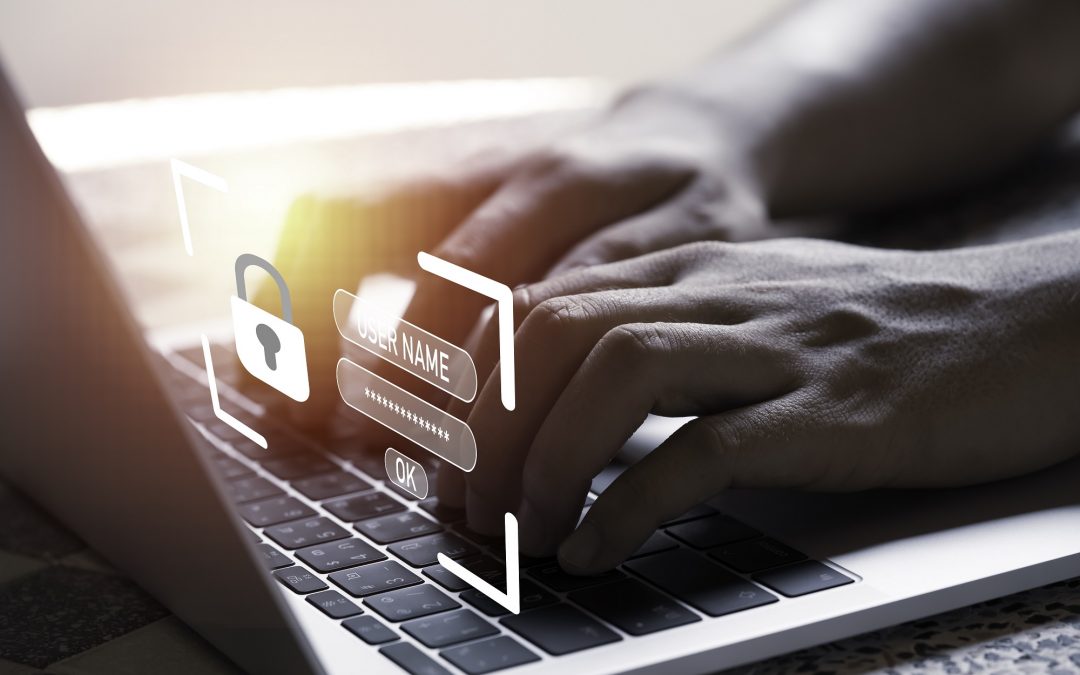 As managed services provider (MSP) technicians know, remote access gives an authorized user the ability to enter another user’s computer or network through a network connection.

This access is often established via a remote desktop protocol (RDP), which is a network communications protocol from Microsoft that is specifically designed for remote management.

RDP is convenient for MSPs managing their customers’ computers from a distance because it’s interoperable—but that doesn’t mean it’s perfect. In fact, RDP has the potential to introduce vulnerabilities that can expose customers to a wide variety of cybersecurity threats. In order to keep customers as secure as possible when establishing remote connections, here are some best practices MSPs should consider.

Unfortunately, RDP is vulnerable to cybersecurity threats. The proprietary remote desktop protocol developed by Microsoft leaves an open listening port behind on the target machine to establish a connection, but it can also be exploited by hackers.

Hackers are well aware of this vulnerability, and actively target RDP ports to increase the reach and efficacy of their attacks. Here are a few of the most common types of attacks that exploit remote desktop protocols:

Without the right security protocols, MSPs can unknowingly open their customers up to attacks like these. As such, cybersecurity experts recommend that MSPs only use RDP when absolutely necessary, always follow RDP best practices, and only run it at the lowest level of privilege possible.

Even though RDP protocols theoretically become more secure with each new version, MSPs should invest in secure remote PC access software that uses its own native remote control protocol to ensure they’re doing everything they can to keep their clients safe.

If this information is helpful to you read our blog for more interesting and useful content, tips and guidelines on similar topics. Contact the team of COMPUTER 2000 Bulgaria now if you have a specific question. Our specialists will be assisting you with your query.

Content curated by the team of COMPUTER 2000 on the bases of marketing materials provided by our partners.