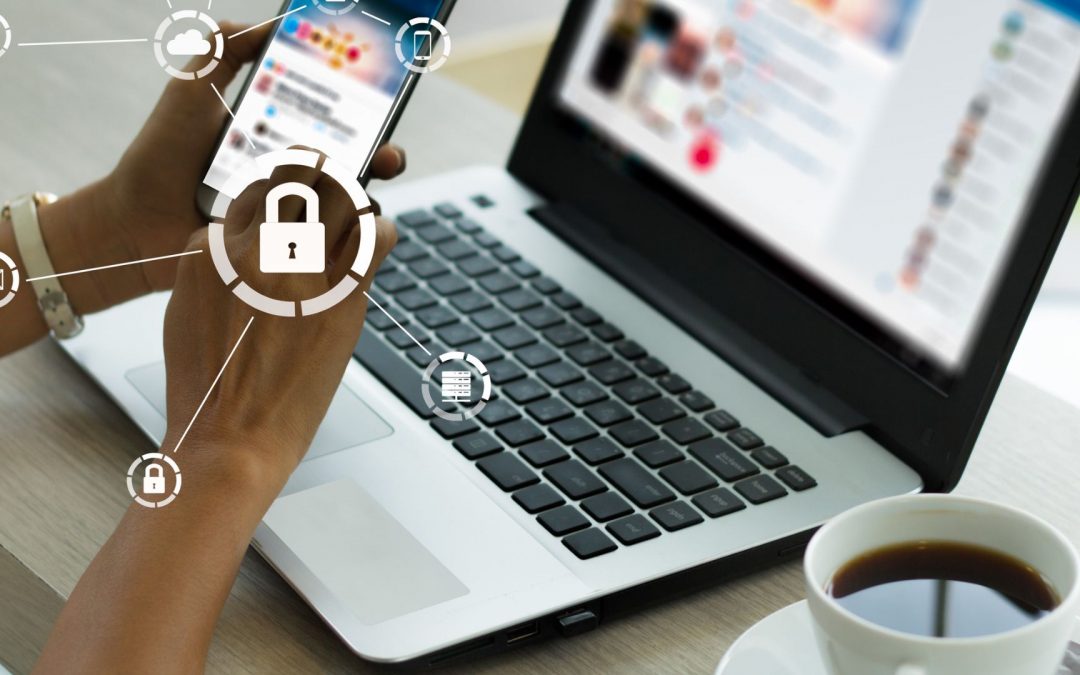 Earlier this month, Apple announced that it is launching expanded end-to-end encryption protections in its iCloud service. The company already offers the vital security feature for some data in its cloud platform—including passwords, credit card and other payment data, and health data—but it will offer an option to extend the protection to other sensitive information including photos, notes, and, crucially, iCloud backups.

The feature, known as Advanced Data Protection for iCloud, debuts today for users enrolled in Apple’s Beta Software Program. It will be available to all United States users by the end of the year and will start rolling out globally in early 2023.

The US online media wired reports that the move comes as part of a broader slate of security-related announcements from the company. Beginning early next year, Apple will support the use of hardware keys for Apple ID two-factor authentication. And later in the year, the company will also roll out a feature called iMessage Contact Key Verification that will allow users to confirm they are communicating with the person they intend and warn them if an entity has compromised the iMessage infrastructure.

Apple says the new releases come “as threats to user data become increasingly sophisticated and complex.” There were 1.8 billion Apple devices in active use around the world as of a January earnings call. An Apple representative told WIRED that threats to data stored in the cloud are visibly on the rise across the industry and that in general, it is clear that data stored in the cloud is at greater risk of compromise than data stored locally. A study commissioned by Apple found that 1.1 billion records were exposed in data breaches around the world in 2021. Earlier this year, Apple announced a feature for iOS and macOS known as Lockdown Mode, which provides more intensive security protections for users facing aggressive, targeted digital attacks. The step was a departure for Apple, which had formerly taken the approach that its security protections should be strong enough to defend all users without special add-ons.