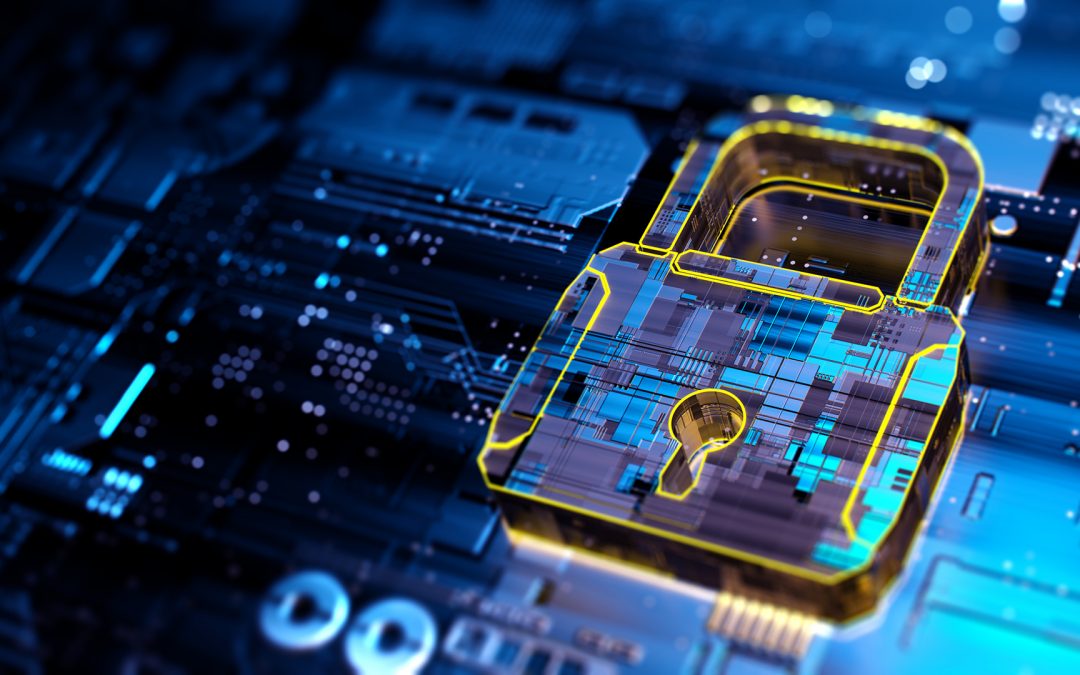 When cyber news stories broke through to mainstream audiences, they were usually about credit and debit card breaches that had limited real impact on consumers except the few who suffered identity theft.

The big story at the time was a mammoth credit card breach at Target that had forced the big box retailer’s CEO to resign — a cataclysmic event for industry then that’s largely a footnote now.

With each passing year, cyber insecurity became a more fundamental and important aspect of U.S. policy, politics and daily life — similar to how connected technology itself had become increasingly pervasive a decade or two earlier.

By 2022, the prefix “cyber” has begun to seem anachronistic because digital conflict and crime is more the standard than the outlier.

Read the full story by The Washington Post here.