Lensa AI: the Security Concerns behind the Magic Avatars 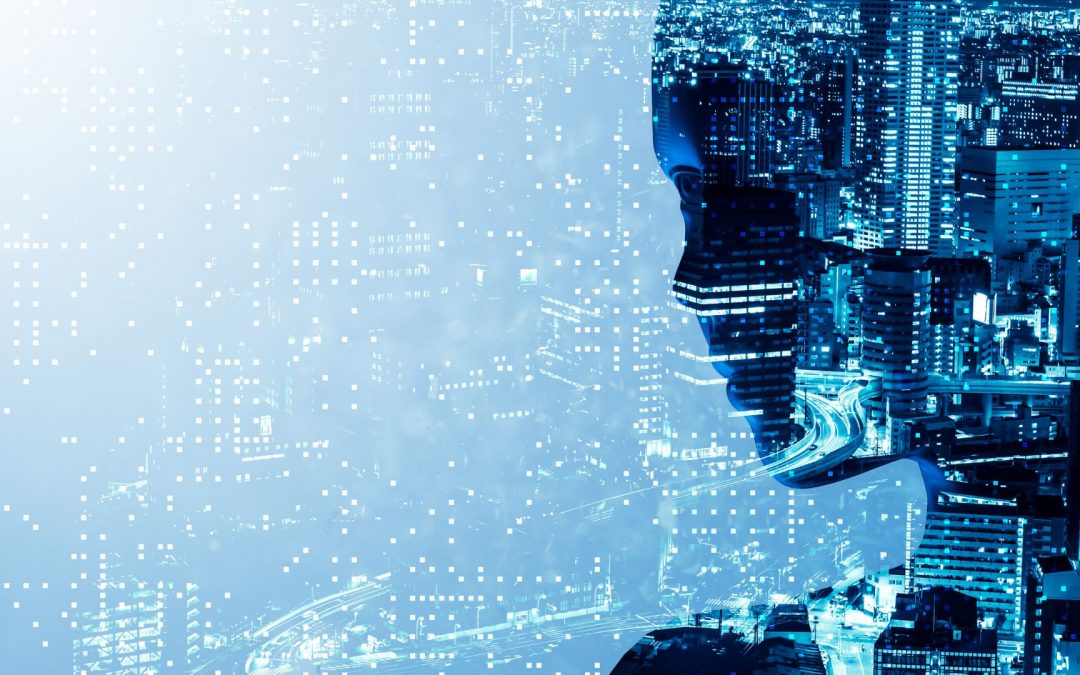 We have all seen the artistic, colorful illustrated selfies flooding social media within the last month. This sudden splash of color all over Facebook and Instagram appeared thanks to Lensa AI – the app that against a small payment generates magical portraits based on your photos.

Curiosity overrules all security precautions and users are eager to upload their photos. The important question about data security is almost never asked: What happens with the photos and all related user data after using the app?

TheNationalNews.com reports that the photo and video editing app by Prisma Labs has been around since 2018, but has only recently seen a rise in its popularity. The app uses selfie photos and artificial intelligence to create portraits in a variety of styles such as anime and pop art. Prisma Labs was founded by Alexey Moiseenkov and a team of Russian developers.

It works by asking users to upload 10 to 20 selfies of themselves, selecting their gender and then asking them to pay to receive 50 avatars (or 100 or 200 depending on price) in different filter styles such as Superhero, Adventure, Rock Star and Cyborg.

The app is proving popular and the app has skyrocketed to the top of Apple’s free apps list, but there have been some concerns over it. One such concern is what Lensa does with photos after they are uploaded. The company claims it does not keep photos.

“As soon as the avatars are generated, the user’s photos and the associated model are erased permanently from our servers,” the company said on Twitter. “And the process would start over again for the next request.”

Prisma Labs also says it does not require or request metadata, which can include information like the GPS coordinates of where a photo was taken. But some photos may automatically share that information by default.

While the company’s terms and conditions say that users “retain all rights in and to your user content,” using the app also grants them “perpetual, revocable, nonexclusive, royalty-free, worldwide, fully-paid, transferable, sub-licensable license to use, reproduce, modify, adapt, translate, create derivative works” of photos. That means the company owns the rights to any digital artwork made from using selfies in the app.

You can read the whole text of the article here.