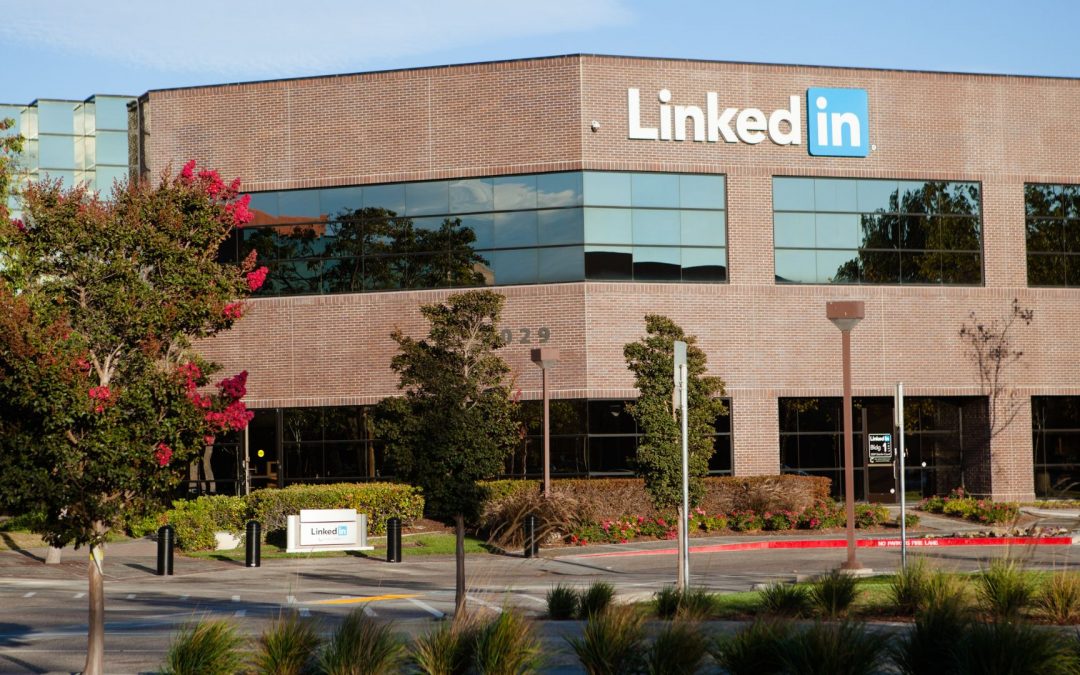 The recent heated discussions on the enormous number of fake accounts on Twitter put another popular social network into the spotlight: CNBC reports that LinkedIn has also faced a rash of fake and bot profiles that look to prey on users. Between January 1 and June 30, more than 21 million fake accounts were detected and removed from LinkedIn, according to the company’s community report.

While LinkedIn has strengthened its ability to spot such profiles as well as provide tools to confirm you’re doing business with a real person, cybersecurity experts think there are several things LinkedIn users can do to keep themselves safe. The US media CNBC interviewed some of the big names in the field, asking for their advice to the users of LinkedIn:

How to avoid getting duped by fraudulent profiles

Cybercriminals often rely on a human touch to give LinkedIn users the impression that the fake profile belongs to someone they know, or is two degrees removed from someone they know. “This has been going on for years, and at this point can still evade even sophisticated fraud detectors,” said Mike Clifton, executive vice president and chief information and digital officer at Alorica, a global customer service outsourcing firm. “Like we remind our employees and customers, it’s important to stay vigilant and engage cautiously on social networks to protect your information.”

“In addition, in other areas of fraud management — for example, when suspicious ecommerce transactions are being manually reviewed — agents will look across social media sites including LinkedIn to try and see if [a] person has a credible digital footprint which would suggest that they are a real-person rather than a fake identity,” Khan said.

For these reasons it can serve the purposes of bad actors to have fake LinkedIn profiles, Khan said.

Gartner is seeing the problem of phony accounts across all social media platforms. “Bad actors are trying to craft fake identities and make them look real by leaving a plausible-looking digital footprint across different platforms,” Khan said.

It’s more likely that the fake profiles are set up manually, Khan said, however, where bad actors are creating large numbers of fake profiles — which can be used to abuse advertising processes or to sell large volumes of followers or likes on-demand — they’ll be using bots to automate that process of creating fake accounts.

The challenge for LinkedIn users is that profiles on social media platforms are easy to create and are typically not verified in any way. LinkedIn has asked users who encounter any content on the platform that looks like it could be fake to report it to the company. Users should specifically be on the lookout for profiles with abnormal profile images or incomplete work history, and other indicators including inconsistencies in the profile image and education.

“Always seek corroboration from other sources if you’re looking at an account and are making decisions based on what you see,” Khan said. “The bigger issue here is for the platforms themselves. They need to ensure that they have appropriate measures in place to detect and prevent automated account creation, particularly at large scale.”