What Is a Distributed Denial of Service (DDoS) Attack? 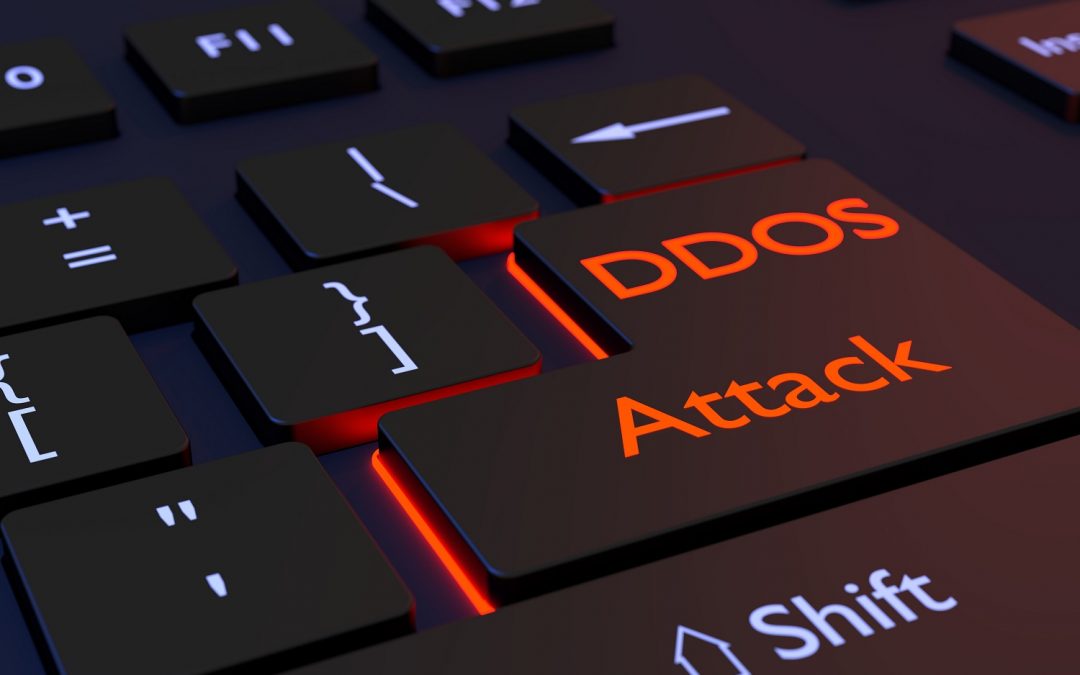 The term DDoS attack refers to a malicious actor or group of actors intentionally trying to overwhelm a victim’s computer network with traffic. The large influx of network traffic being directed at the target can cause serious issues for legitimate traffic, such as regular users who need to access websites, data or services.

Everyone from gamer sites to large enterprises fears the threat of distributed denial of service attacks. So, how can a malicious actor generate enough traffic to slow or even paralyze a system? Botnets. A botnet is a group of internet devices or systems that have been compromised by malicious actors. When the attackers want to perform a DDoS attack, they instruct all members of the botnet to send traffic to the target.

Some of the most notable DDoS attacks leveraged a botnet created by using the Mirai malware to compromise devices running Linux (routers, network-attached security cameras and other IoT devices). One specific attack was against Rutgers University; it prevented students from accessing the internet for an extended period of time. Rutgers allegedly spent over $1,000,000 to recover from the attack and harden their security posture.

There are a few different of DDoS attacks, including the following:

Flooding attacks attempt to send so much traffic to a system or network that it overwhelms the service. There are three common types of flooding attacks based on the protocol they use:

In a Ping of Death attack, an attacker sends ping requests in way similar to an ICMP flood attack, but the ping itself is a malicious set of data. This attack abuses the fact that large packets are sent in chunks; when those chunks are re-assembled, they can be malicious and exploit vulnerabilities to cause systems to crash.

The difference between a DDoS attack and a denial of service (DoS) attack is scale. A DDoS attack comes from multiple sources, often a botnet. In a DoS attack, a single source is used to attempt to overwhelm a target system or network, so DoS attacks generally have less of an impact.

How long does a DDoS attack last?

A DDoS attack can last as long as an attacker is able to expend resources sending requests to your system or network. There have been DDoS attacks that lasted minutes, hours, days and even weeks.

What should an organization do after a DDoS attack?

The most important thing to do after a DDoS attack is to analyze it is carefully. Understanding how it occurred can help you determine how to detect attacks in the future and prevent your systems from being overwhelmed. Questions you may want to ask yourself include:

Also review the impact of the attack on your business or service, including which customers or users were affected and for how long. Quantifying the damage in financial terms can help you make decisions about how much attention and budget to spend on preventing future attacks.

If this information is helpful to you read our blog for more interesting and useful content, tips and guildelines on similar topics. Contact the team of COMPUTER 2000 Bulgaria now if you have a specific question. Our specialists will be asiisting you with your query.

Content curated by the team of COMPUTER 2000 on the bases of marketing materials provided by our partners – Netwrix.