What Is an Intrusion Detection System (IDS)? 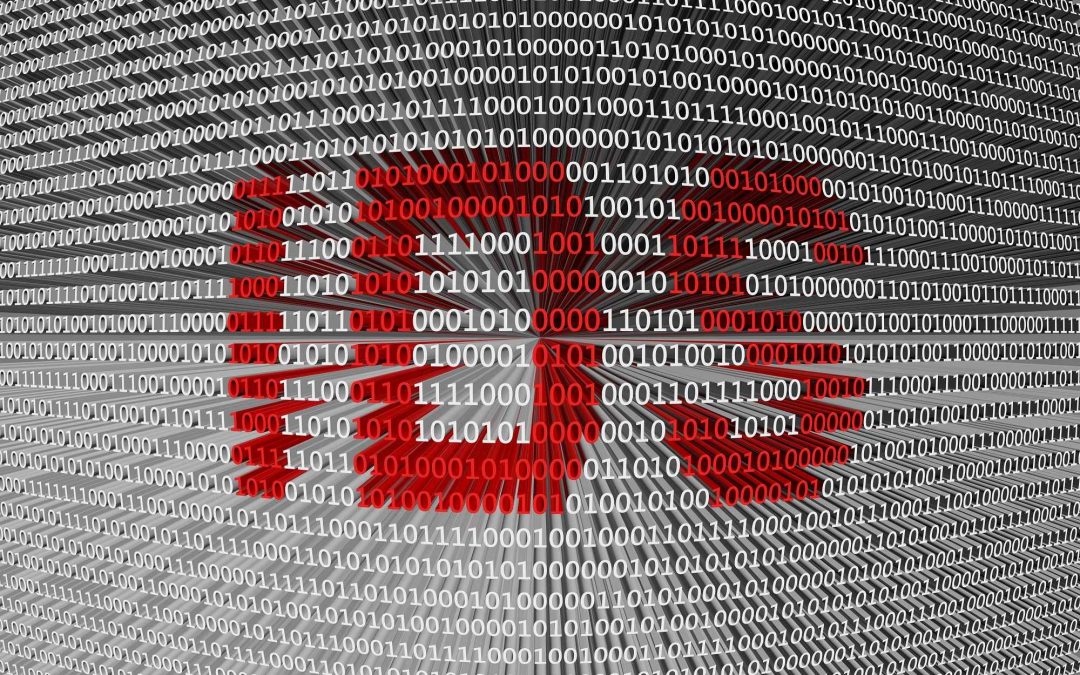 We all have heard the expression “Data is the new currency”. More personal and proprietary data is available online than ever before. Protecting this valuable information from the malicious players trying to get ahold of it is the main goal of every intrusion detection system (IDS) in place in your network and on-premises devices.

Intrusion detection systems are designed to identify suspicious and malicious activity through network traffic. In simple words, an IDS enables you to discover whether your network is being attacked.

How Does an Intrusion Detection System Work?

After data collection, an IDS is designed to observe network traffic and match traffic patterns to known attacks. Through this method, sometimes called pattern correlation, an intrusion prevention system could determine if unusual activity is a cyberattack. Once suspicious or malicious activity is discovered, an intrusion detection system will send an alarm to specified technicians or IT administrators. IDS alarms enable you to quickly begin troubleshooting and identify root sources of issues, or discover and stop harmful agents in their tracks.

If this information is helpful to you read our blog for more interesting and useful content, tips and guildelines on similar topics. Contact the team of COMPUTER 2000 Bulgaria now if you have a specific question. Our specialists will be asiisting you with your query.

Content curated by the team of COMPUTER 2000 on the bases of marketing materials provided by our partners/vendors.